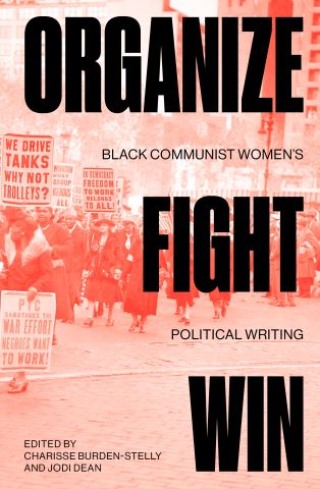 Black Communist women throughout the early to mid-twentieth century fought for and led mass campaigns in the service of building collective power in the fight for liberation. Through concrete materialist analysis of the conditions of Black workers, these women argued that racial and economic equality can only be achieved by overthrowing capitalism.

The first collection of its kind, Organize, Fight, Win brings together three decades of Black Communist women's political writings. In doing so, it highlights the link between Communism and Black liberation. Likewise, it makes clear how Black women fundamentally shaped, and were shaped by, Communist praxis in the twentieth century.